Saturday afternoon is the time where Marian’s Jazzroom
(www.mariansjazzroom.ch) has its special concerts for so called “JBC”-members. JBC stands for Jazz&Blues Classics and is a membership where you pay once per year a certain amount (I got this membership from my wife as a Christmas present for the last two years) and you have free entry for all regular concerts plus a Saturday afternoon member show, where you can bring three more people for free to the concert.

This week the Mark Whitfield Family Band played in Marian’s and my wife and my youngest two daughters joined me for the concert and we all enjoyed it very much.

Let me explain why: Mark Whitfield brought his two sons Mark Whitfield jr. on drums and David Whitfield on piano plus the “adopted” bass player Yasushi Nakamura to Bern and they had a lot of fun playing together.  Especially the two Mark Whitfields in the band seemed to know exactly what the other one is going to play, so they laughed and smiled at each other and they pushed themselves again and again.

Mark Whitfield sr. was also proud of his other son Davis. His piano playing was not so extroverted as Mark jr. on the drums, but also very present and he got the chance to play a very sophisticated solo on Ellington’s “In A Sentimental Mood”.

But the real fun for the band lied in playing with a lot of speed and a lot of action. Mark jr. and Mark sr. really loved to go this way and the rest of the band followed them knowing that this is the right thing to do.

As said before, we all enjoyed this concert very much, the children since there was a drummer who loved to play and smile a lot and the rest of us because the band was really good.

The biggest surprise for me was Mark Whitfield jr. on drums.
If you have a chance to see him, do that, because he is such a fantastic drummer and he was so connected with the other people in the band that this really showed what jazz is all about: rhythmic and improvised contemporary music. 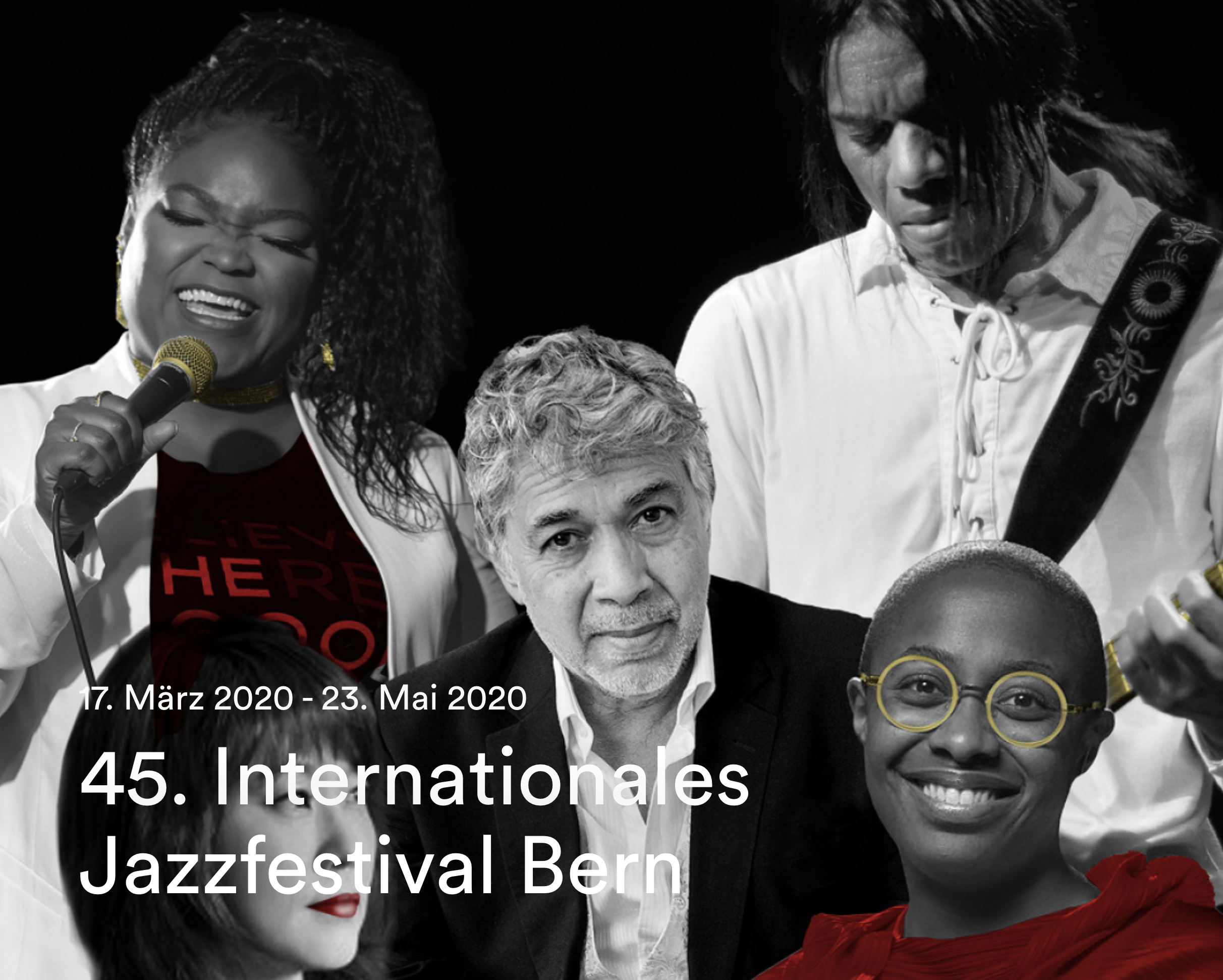