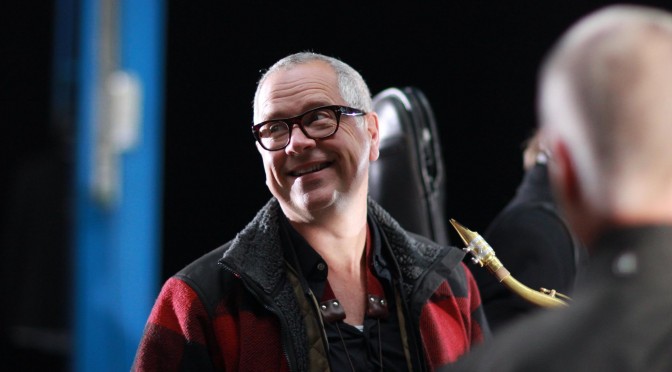 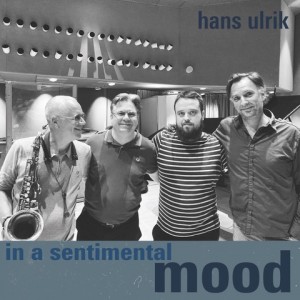 A great relaxed album comes from Danish saxophonist Hans Ulrik. “In a Sentimental Mood” presents a mix of originals and standards from a Scandinavian all-star quartet featuring

Johnny Åman comes from Malmö in Sweden, the other musicians are from Denmark.  The songs have been recorded in June 2020 in “the Old Radio House” in Copenhagen by Henrik Holst Hansen and the release date was on October 12, 2020.

The album starts with “You Must Believe In Spring” by Michel Legrand. Hans Ulrik begins it with a excellent sax solo intro, the band joins gently and soft, a short and relaxed piano solo and the final head top this great ballad off.

“Scilla” is an original by Hans Ulrik, a 3/4-meter moll blues which modulates in the bridge. A beautiful composition with fantastic dynamic solos by Hans Ulrik on saxophone and Steen Rasmussen on piano accompanied by pushing bass and drums. This song is in nice contrast to the initial ballad and is one of my favorites on the album.

The album continues with Duke Ellington’s “In a Sentimental Mood”, the title song of the album. The intro goes to piano and saxophone, where the piano plays and repeats an interesting melodic riff. The band starts in the bridge of the song. The first solo goes to Johnny Åman on bass, an excellent idea to keep the song quiet and relaxed. Hans Ulrik takes over in the bridge and the dynamics increase perfectly. A final saxophone solo cadence completes this song, another highlight on the album.

“Loose Caboose” by Henry Mancini from “Breakfast at Tiffany’s” comes next. This modal song has a steady even groove and features Hans Ulrik on soprano saxophone.

“The Summer Knows” by Michel Legrand is the next ballad on this album. Hans Ulrik continues to play with his soprano saxophone. The melody is played very beautifully, long notes, great phrasing and much more emotions. The solo goes again to Johnny Åman on bass.

The album finishes with “Epilogue” a Jazz waltz that reminds me a little bit of “Little Waltz” by Ron Carter. This song has a nice melody and fine harmonies. Anders Mogensen on drums uses this song to present a very open and extraordinary rhythmic pattern.

This whole album is something I would like to call “comfort music”, beautiful melodies presented very easy and sophisticated but with great taste. A perfect companion for long winter nights. Please enjoy.

More information on Hans Ulrik can be found on his website:
https://hansulrik.com/ 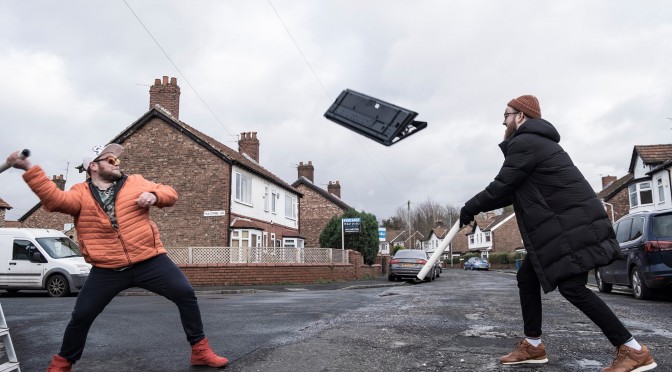 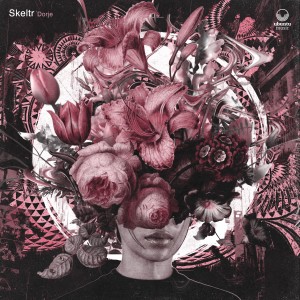