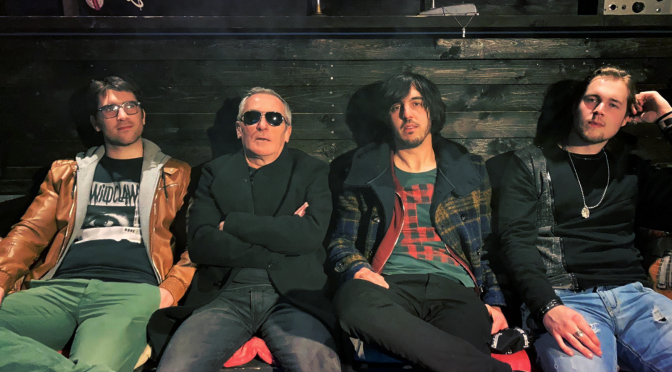 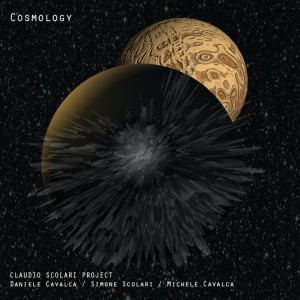 Drummer and composer Claudio Scolari and his experimental jazz project have released a new album called ‘Cosmology’. It is the second album that has been recorded live and it features his long-time partner Daniele Cavalca on synthesizers and piano, his son Simone Scolari on trumpet and Michele Cavalca on bass.

The album start with ‘Dark Matter’, a song that builds on a steady drums groove. The trumpet defines the mode of the song supported by changing patterns from piano and synthesizer. This is the trademark of this band, the combination of the natural sounds from trumpet and drums plus the electric and synthetic sounds by bass, piano and synthesizer.

‘Magnitude’ builds on an intensive synthesizer pattern, drums come and go, the trumpet and the piano are in a constant dialogue.

‘Aurora’ is much more tangible. Based on a synthesizer riff this song develops into some kind of happiness. Definitely my favorite song on the album. The band produced a nice video to demonstrate the recording process:

‘Zenith’ is the next song on the album and is more densely packed with drums, bass and piano following a pushing groove.

‘Spectrum’ develops like ‘Dark Matter’ over a steady groove. Noticeable here is Michele Cavalca on bass who is much more present and plays an active role in the dialogue between the musicians.

‘Blue Shift’ is a slow and contemplative song. Nice echo effects on the trumpet.  The end of this song is much more intense and is inspired by the pushing drums of Claudio Scolari.

‘Aphelion’ comes packed with bass and drums setting the pace. Piano and trumpet follow initially before the mode changes and becomes more open which allows all four musicians to start a conversation.

‘Lunation’ brings back peace and quietness. The song stays very open with drums, bass and trumpet and some harsh kicks from the piano.

‘Black Hole’ starts with a clear trumpet and reminds me on scenes from the morning of judgement day. Heavy bass groove by a synthesizer bass and a steady intensification characterize this song.

The album ends with ‘Nebula’ a song which begins in an undefined mode before the piano plays some broken pop ballad harmonies. The song and the album end with the trumpet vanishing into infinity.

‘Cosmology’ is another great album by Claudio Scolari and his project. The band has found its style and coherence. The arrangements are full of different sounds and ideas and allow to improvise and to get into dialogue with each other.

More information on Claudio Scolari is available on his updated website:
https://www.claudioscolari.com/ 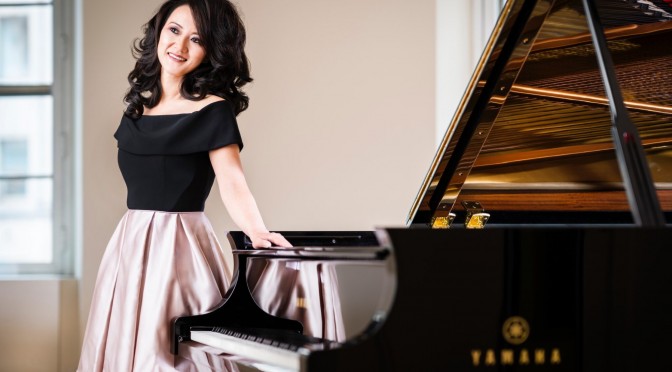 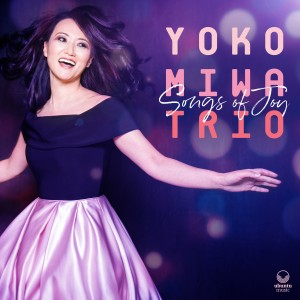