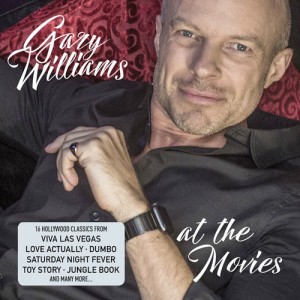 The CD of the month (which means it’s the CD that is running all the time in my car) is at the moment from Canadian guitar player Ed Bickert. Pretty unknown to me until I accidentally stumbled over a video of him on Youtube.  I found the following  video when I looked for Jazz guitarists playing a Telecaster.

I thought this is real cool stuff and so I started to listen and to read about Ed Bickert. His style and approach to play is quite unique but very melodious and harmonic and I think there is never any wrong or strange note in his playing.

I found the album “Out of the Past” and since several weeks this music is my inspiration and companion. The CD has never dropped out of the CD player in my car. The sound of the guitar is soft and mellow but the harmonic ideas are immense. The album was originally released in 1976 (at a time where e.g. Pat Martino released his album Joyous Lake, an album that really captures the spirit of that period) and it feels like it is fallen from a total different era into the 70′s.

The music is cool and relaxed, very soft and full of harmony, but the band has a grip, you just don’t feel it right away.  Bassist Don Thompson and drummer Terry Clarke are like a perfect match for Ed and it feels like they know each other very well. I’ve read that “this group had worked together extensively backing visiting American jazz soloists in Toronto clubs”.

Personal favorites of the CD are
- Soft Winds: With a great 4×4 part with guitar and drums
- Deep in a Dream: A great and beautiful ballad
- Skating in Central Park: Another perfect ballad

If you like the CD and Ed’s style of playing then please look around on the internet. Even if he never became famous like Pat Martino or Jim Hall, he has a great and loyal fan base especially in Canada where he is really admired, and he found another fan in Switzerland.