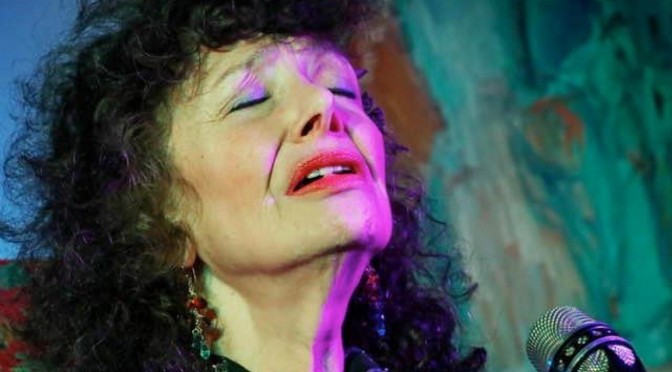 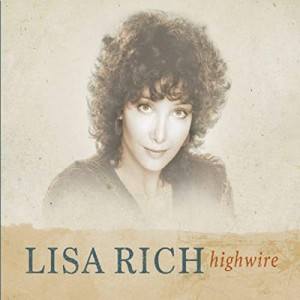 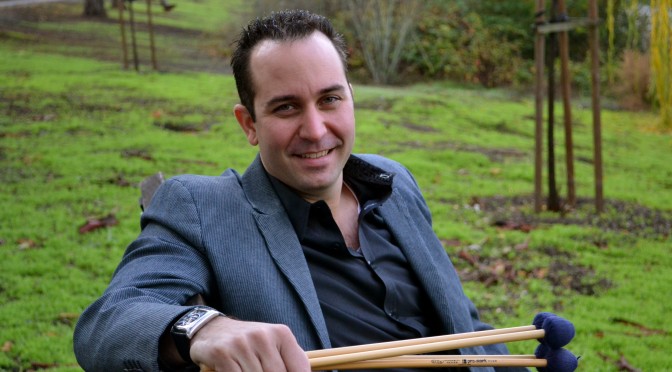 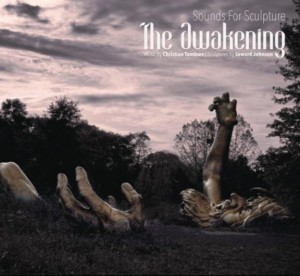 Vibraphonist and composer Christian Tamburr has released a fantastic album called “The Awakening – Sound for Sculpture” which was inspired by ten bronze sculptures by renowned sculptor Seward Johnson.

Christian Tamburr explains: “The concept for the album came from an afternoon walk through the Grounds For Sculpture in Hamilton NJ, where I was inspired by the lush botanical gardens and transformative thematic scenes surrounding Seward’s sculptures. With the kind permission of Seward Johnson, the Seward Johnson Atelier and the Grounds For Sculpture, the process to select and start composition around the amazing sculptures began. The vision was to create a new experiential dimension through music to accompany each sculpture, while maintaining openness for individual interpretation. The musical inspiration ranges from Straight Ahead, to Modern Jazz, to World Music to Singer Songwriter. Each sculpture (which shares the same name as each track) has a story and that story is told through the music.”

The music was premiered for three nights and six shows in August of 2019 at Dizzy’s Club at Lincoln Center in New York and the album was officially released on March 23, 2020.

The line-up for this album is:

The album starts with the title song “The Awakening” inspired by the 72-foot (22 m) statue of a giant embedded in the earth, struggling to free himself. The band plays with incredible energy and a pushing pulse. We hear great solos by vibraphone and trumpet and Clint Holmes on vocals gives this contemporary jazz tune it’s special touch. First song and first highlight on the album.

“Between Appointments” comes next. The sculpture depicts a businessman catching a nap on a park bench, with his face draped by an edition of the New York Times newspaper. A jazz tune in New York cocktail bar jazz style with vibraphone and trumpet playing the melody together. Excellent sound combination. The first heavy swinging solo goes to Christian Tamburr followed by Dominick Farinacci on trumpet.

“A Thought to Consider” brings back Clint Holmes on vocals with a beautiful ballad. The sculpture is based on Manet’s picture ‘Dans la Serre’ and depicts a couple, she sitting on a bench and him leaning over the bench. The interpretation of the picture and the sculpture are not clear if the couple is in distance or in harmony, however the melancholic love song comes in perfect harmony and gives us an answer.

“Crack the Whip” is the next song and the corresponding sculpture shows eight children at play holding hands and running in a semi-circle.  This song is an up-tempo jazz tune where the piano solo by Scott Giddens stands out.

“Erotica Tropicalis” is inspired by Henri Rousseau’s ‘The Dream’. In the painting, a young woman rests on a sofa and contemplates the surrounding jungle, apparently oblivious to the danger by the wild creatures around her. This song comes as an old-fashioned Rumba with a gypsy guitar solo and another outstanding vibraphone solo.

“Hiding in the Light” is based on the sculpture “Stainless Girl”, a stylized nude which was Seward Johnson’s first work. The song comes in singer-songwriter style with Clint Holmes on vocals accompanied by an acoustic guitar and soft piano arpeggios.

“Double Check” is based on the sculpture that became famous as the only piece of art to survive 9-11. The song is another up-beat pushing jazz tune with an incredible drumming by John Davis supported by Michael Dobson on percussion. Definitely another highlight on this album.

The sculpture “Day Dream” shows a group of naked women dancing and is inspired by Henri Matisse’s picture “The Dance”. The tune comes with a pushing 3/4 meter and a nice dreamy melody.

“Jazz Dreams” comes next. This song is based on the jazz band sculpture “My Sixteen-Year-Old Jazz Dreams,” a life sized sextet featuring trumpeter Louis Armstrong. The song is a straight blues with the head played by piano, vibraphone and trumpet in unison.

The album closes with “Embracing Peace” inspired by the monumental ‘kiss’ sculpture which honors the moment in New York City on V-J Day, August 14, 1945, when a sailor spontaneously kissed a nurse in the celebration after World War II. The song is a soft ballad and features piano and bass (it is basically a piano trio with a little bit of percussion) and really rounds up this tour through times and places.

Overall an outstanding and inspiring album which Christian Tamburr created. All songs are original composition each with it’s own spirit and flavor. They also have a great underlying visualization which helps to develop a much deeper understanding of this music.

Christian has created an beautiful promotion video where you can hear some of the music and see all the sculptures:

Some more information on the Ground for Sculpture can be found on their website:
https://www.groundsforsculpture.org/

I also have to add here that Seward Johnson died three weeks ago and so this album is already an obituary of him and his work.

More information about Christian Tamburr can be found on his website:
https://www.christiantamburr.com/