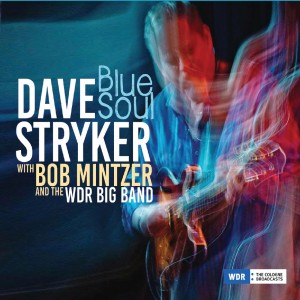 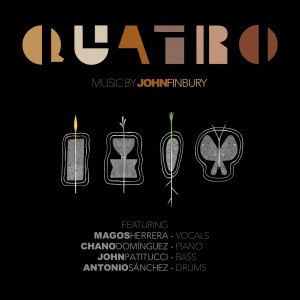 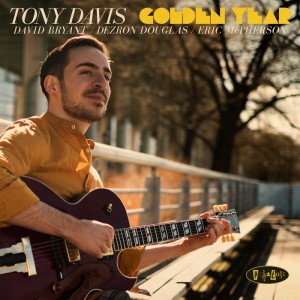 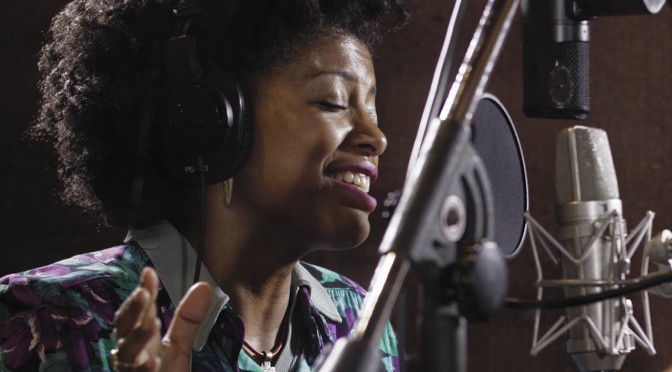 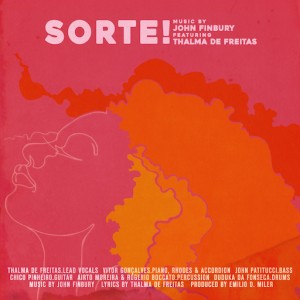 John Finbury is a lawyer and musician from Andover, Massachusetts, who become well known in 2016 when he was earning a Latin Grammy nomination for his song “A Chama Verde” as Song of the Year. He teams up with Brazilian singer Thalma de Freitas (who wrote all the lyrics for these songs) and an all-star band featuring Vitor Gonçalves on piano, Rhodes and accordion, John Patitucci on bass, Chico Pinheiro on guitar, Duduka Da Fonseca on drums, and Rogerio Boccato and Airto Moreira on percussion.  The album was produced by Latin Grammy winner Emilio D. Miler.

The album starts with the title song “Sorte!” a relaxed and soft song with the classical sound of Bossa Nova music, an acoustic guitar and a Fender Rhodes play the harmonies, drums and percussion create a transparent and steady layer and the soft voice of Thalma completes the perfect impression. The solo is played on piano before Vitor Gonçalves returns to the Rhodes for the outro.

“Filha” is the singer’s message to her daughter and starts with vocals and acoustic guitar only. A great melody that reminds me a little bit of Sally Oldfield.  Chico Pinheiro and Thalma get sophisticated percussion support and John Patitucci has the chance to play two solo parts.

“Ondas” (which means waves) the next song is my favorite on the album. A pushing groove alternates with long notes. The highlight of the song is the incredible electric guitar solo.

“Maio” refers to the fact that Thalma de Freitas and John Finbury share the same birthday in May. The sound of this song is soft, much like we heard it before in “Filha”. Piano and vocals close this song beautifully.

“Oração” comes with a complete different mood.  Vitor Gonçalves on accordion and Chico Pinheiro on guitar create a very meditative ambience. The solo goes again to John Patitucci on bass.

A nice video has been produced for this song:

The album closes with “Surrealismo Tropical” a song with an incredible groove by an electric band with Rhodes, electric bass and electric guitar. The lyrics are inspired by author Robin Kelley’s (“Freedom Dreams”) belief that “to make a better world, we must first imagine it”.

“Sorte!” is a beautiful album with great compositions, meaningful lyrics (the booklet of the album contains English translations for all songs) and an incredible band performing on the highest level. 30 minutes of Brazilian Jazz music which I can really recommend.

Finally a playlist on Spotify to listen to the complete album: