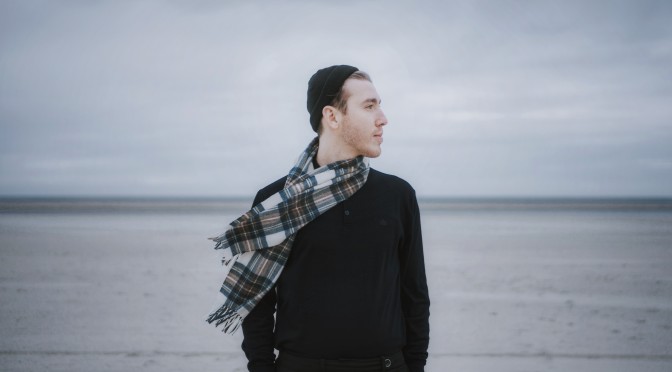 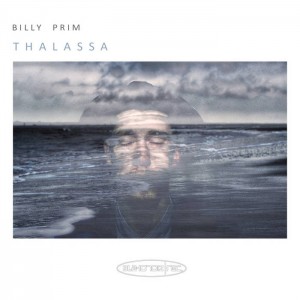 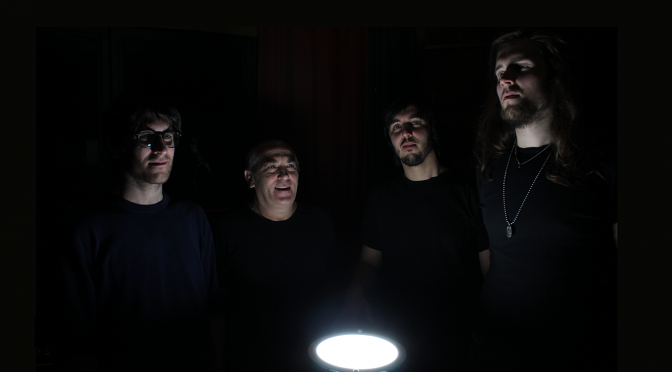 The Claudio Scolari Project has released a new album in October 2019 and this band continues its journey in free and improvised music. The evolution of the band is obvious and the focus of the album is on live performance. Everything on the album was live improvised and recorded.

To have this full and balanced sound the band added a bass player and the line-up is now:

The advantage of this line-up is evident and answers one of the question which many people might have asked: Is it possible to play the music live on stage? This is now clearly the case and the following video shows the band playing the song “Wired”:

The album starts with “Smoke in C Minor”, a song that features  Daniele Cavalca on piano. It has some typical elements of this band, the pulse comes from the drums (with some surprising breathing pauses) and the acoustic piano is spiced up by electronic sounds.

We hear the full band with bass and trumpet in “Underground Soul”. This song begins soft but steady with the piano introducing the main riff, the piano and trumpet hold a dialog which is joined by the bass. At around 5:00 min the steady pulse is opened by the drums and all musicians improvise freely. Daniele Cavalca returns to the main riff to end the song. Very impressive.

“Upside Road” is a dialog between drums and a funky Rhodes piano with some additional synthesizer elements.

In “And I’ll Make You Smile” the complete band returns. The main riff for this song is again kind of funky and either the rhythmic or the melodic pattern of this riff is kept throughout the song.

The title song “Upside Down” comes next. The drums groove in a classical swing style and after a lengthy introduction the piano introduces the main theme which is complemented with trumpet fills. Claudio Scolari keeps his steady pace and the other musicians have the space and freedom to improvise together.

“Twister” is drum duo piece which I was also hoping to hear once. Very sophisticated  playing by Claudio Scolari and Daniele Cavalca show the many sounds of two extended drum sets.

“Syrah Hangover” impresses with its beautiful harmonic structure. The melody comes from the trumpet this time and synthesizer sounds dominate the background. I like the synthetic sounds by Daniele Cavalca very much, in a way they sound not too digital, even a little bit old-fashioned.

“Wired” comes next and this song is definitely my favorite on the album. Some nice stereo effects in the introduction, a beautiful spacious motif from Simone Scolari on trumpet, a grooving bass and really pushing drums create an incredible intensity in this song. Very powerful.

“Bismantova Castle” is as an open dialog between Michele Cavalca on bass and Simone Scolari on trumpet. The trumpet sound has a lot of echo and is very spacious while the bass is rather direct without effects which gives this song its nice contrast.

The album ends with another drum duet called “Fast And Last” which is fast and furious and sounds to me like a spontaneous session which was recorded, a little bit like an unplugged encore but nevertheless sounding great.

The Claudio Scolari Project has reached another level of freedom with this album, it has found it’s own sound and style and it is now in a position to perform this music live. So I hope some festival organizers become aware of this incredible band and invite them. I would really love to see this band playing live.