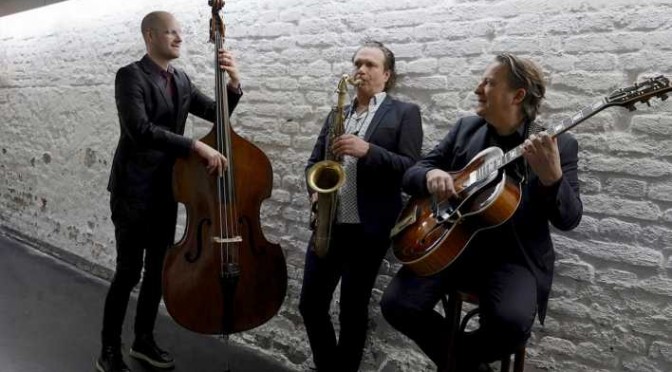 Mulo Francel and Paulo Morello are no strangers to me. I reviewed Mulo’s album ‘Crossing Life Lines’ in September 2020 and Paulo was the teacher at a guitar workshop in Italy which I attended last fall. So it’s a pleasure for me to present their collaboration on this new album called ‘Living Is Easy, Mostly’. Mulo and Paulo together with Sven Faller on double bass recorded 14 original compositions especially written for this album.

The album was produced during the lockdown in 2021 and the trio took their time to write and arrange the songs. The music covers different styles and genres, from Bossa Nova, Samba to Foxtrot, Blues, Swing and Gypsy music. The instrumentation of this trio is also quite versatile, we hear acoustic and electric guitars, different saxophones and clarinet, which makes the album diversified and entertaining.

And I have to add another comment: The combination of guitar, double bass and saxophone (especially alto sax) or clarinet is from own experience a perfect combination, the instruments cover different ranges in frequency and create a full but transparent sound.

The album starts with ‘Just The Two Of Us Again’ a composition of Mulo Francel. He says of his composition: “I’ve always found it exciting to combine elements of tango, Latin jazz and Italian canzone with improvisation, which for me personally can border on the kitschy as well as the slightly weird.” Mulo plays the soprano saxophone and guitar and bass create a transparent rhythmic and harmonic layer for him.

In ‘Smalltown Girls’ we hear Paulo Morello on acoustic guitar and what I like here is Paulo relentlessly playing the background groove. I have experienced that he has so much fun in playing the guitar and so he doesn’t mind comping if it helps to create a good atmosphere.

‘One For Nieb’ is a homage to German guitar hero Helmut Nieberle who died in February 2020. In this virtuous song we hear Paulo Morello on his gypsy guitar.

With ‘Entre As Ondas’ we escape to an endless summer feeling with a cool and easy Bossa Nova. This fantastic composition is one of my highlights on this album.

‘Living Is Easy, Mostly’ the title song comes next. Another great composition with a pushing guitar and a moving bass.

‘One More Gin For Elizabeth’ is dedicated to Queen Elizabeth and her mother who are famous for their tendency to drink gin every day. A song that is inspired by afternoon drinks background music with Mulo Francel on clarinet.

The next song ‘Letter From The Heartland’ is a beautiful ballad., followed by ‘Chateau Plagne’ a Jazz waltz.

‘Tender Melody’ and ‘Oh Spring!’ are two easy and fluffy swinging tunes.  Best Kaffeehausmusik comes next with ‘Anna’, a regular waltz with Mulo Francel on clarinet.

‘SAD Blues’ is a homage to Sven Faller and his hometown Schwandorf in Northern Bavaria. Cars from this city have a license plate that starts with SAD. The trio plays this standard blues relaxed but with the necessary moving beat.

The album closes with ‘With The Poet In Italia’ an atmospheric song with Paulo Morello on classical guitar.

Paulo Morello, Mulo Francel and Sven Faller have produced a fantastic album, mixing various styles and sounds and their experience from countless concerts and recordings in different settings and from writing songs and arranging them for many years is obviously present in every song.

The result has style and taste, the trio manages the different genres virtuosic and it is a lot of fun to listen to their music. 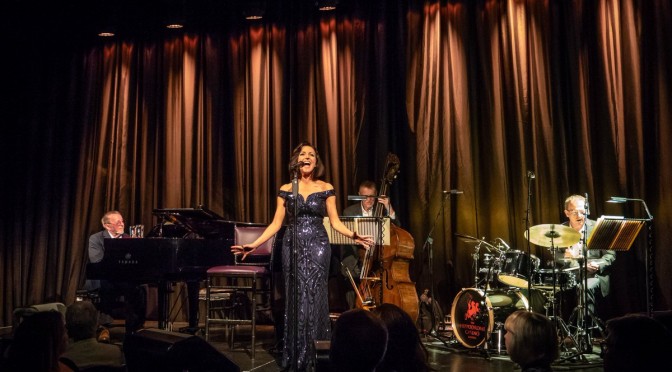 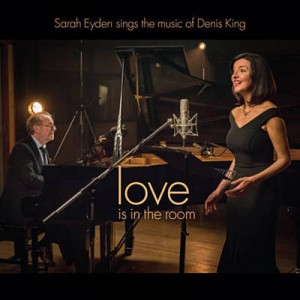