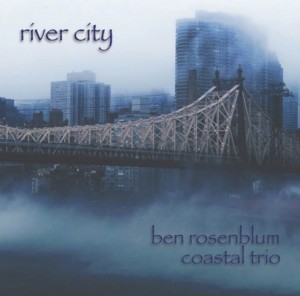 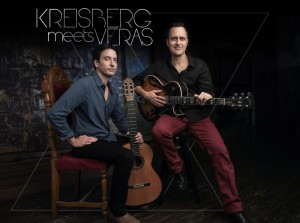 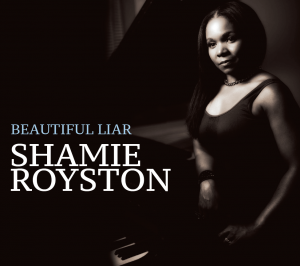 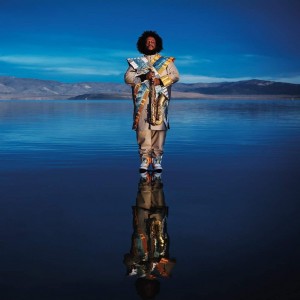 One thought on “New Releases Spring 2018”