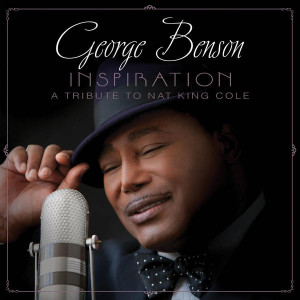 Some weeks ago I received a newsletter from Concord Music including an offer to buy CDs released in 2013 for a reduced price. I took the opportunity and ordered some CDs including a free download and a signed booklet.

One of the CDs was Eliane Elias’ tribute to Chet Baker. Chet Baker died 25 years ago and there is a little bit of an extra remembrance about him, even if I never had the impression he is really forgotten, since playing “cool” was never out of fashion.

The group that supports Eliane Elias on this CD are her husband Marc Johnson on bass, Victor Lewis on drums (the two played with Chet Baker – as I have learned), Randy Brecker on trumpet and flugelhorn and two guitar players, Steve Cardenas and Oscar Castro-Neves, and these two guitar players make for me the difference on this CD. Some tunes are played without a drummer like the title song “I Thought About You” and bass and guitar lay the perfect foundation for a really cool and groovy song.

On “There Will Never Be Another You“ the samba groove comes from an acoustic guitar and in other tunes (e.g. in the intro of „Just In Time“) piano and guitar play the melody together which I think is just a classic sound.

Nevertheless, the rest of the CD is also quite remarkable:

If you like the sound of traditional and perfectly swinging jazz, you should try to listen to this CD. I like it a lot.

Concord released also an informative video to promote the album: